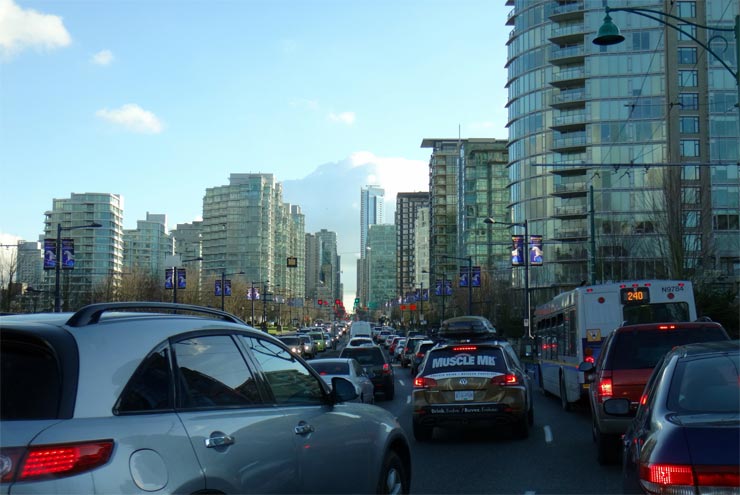 This is the same article I posted here, as school project.

Talking about traffic condition, Vancouver is said to be the worst in North America; train system is fragile, roads are too crowded, etc. Among the problems, sharing-economy such as car share services is considered as one solution in the Transportation 2040 strategy, aiming to decrease the number of cars in the road. 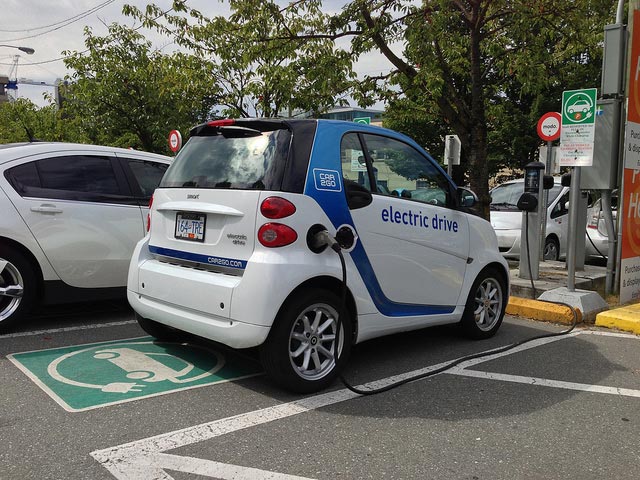 We can often see small electronic vehicles with white and blue colors, Car2go, in Vancouver’s street. There are 3 car sharing services in Vancouver: Car2go, Modo and Zipcar. All of them say the business is going well, following the transit demand and Vancouver’s plan for green city (Also see the comparison in their services).

In fact, the City of Vancouver is supporting this trend by allowing the developers to construct up to five fewer underground parking lots for every sharing car they set (Vancouver swaps parking requirement for car shares).

In addition, following the trend and success in the services, another company, VeloMetro, is planning to start sharing business in Vancouver, for those who do not have driving license and/or want to ride only occasionally, like people in urban residence.

The service, pedal powered car, seems to fit well for the residents feeling bicycle is not enough to carry but car is too spacious.

For those without driver’s license and want to ride mid distance, taxi is one option, however, it is said number of cabs is fewer and price is higher than other cities, according to CTV “Report says Vancouver has fewer cabs, pricier rides than other cities”;

Compounding the supply problem: cabs can’t pick up fares outside their city of origin. That means if a Burnaby cab brings a passenger from Burnaby to Vancouver, it can’t pick up another passenger on the way back.

I found this tweet about needs for more transit options.

I know so many operation problems on Uber appeared last year, like quality of drivers, management of personal information and so on. However, to specify the infrastructure issue, if Uber is coming to Vancouver, would the transit situation become better?

Comparison between Uber and Taxi has often been issue especially in terms of its fare. There are pros and cons, and the biggest difference is

Taxis charge riders per mile when moving, and per minute when idling. Uber chargers riders per mile AND minute whether they’re moving or idling. (These Animated Charts Tell You Everything About Uber Prices In 21 Cities)

Based on those comparison, Vancouver, one of the most traffic crowded city, Uber seems not to be cheaper option for users if Uber uses the same fare calculation. However, considering the number of cabs in Vancouver and the city plan to reduce cars, Uber would work as stimulation for improving the traffic condition. Also, it can be good signal for IT startups to launch business in Vancouver since the city tries to attract Tech companies and become hub for them (see “Vancouver a growing hub for technology companies”).